In memory of Leonid KRAVCHUK 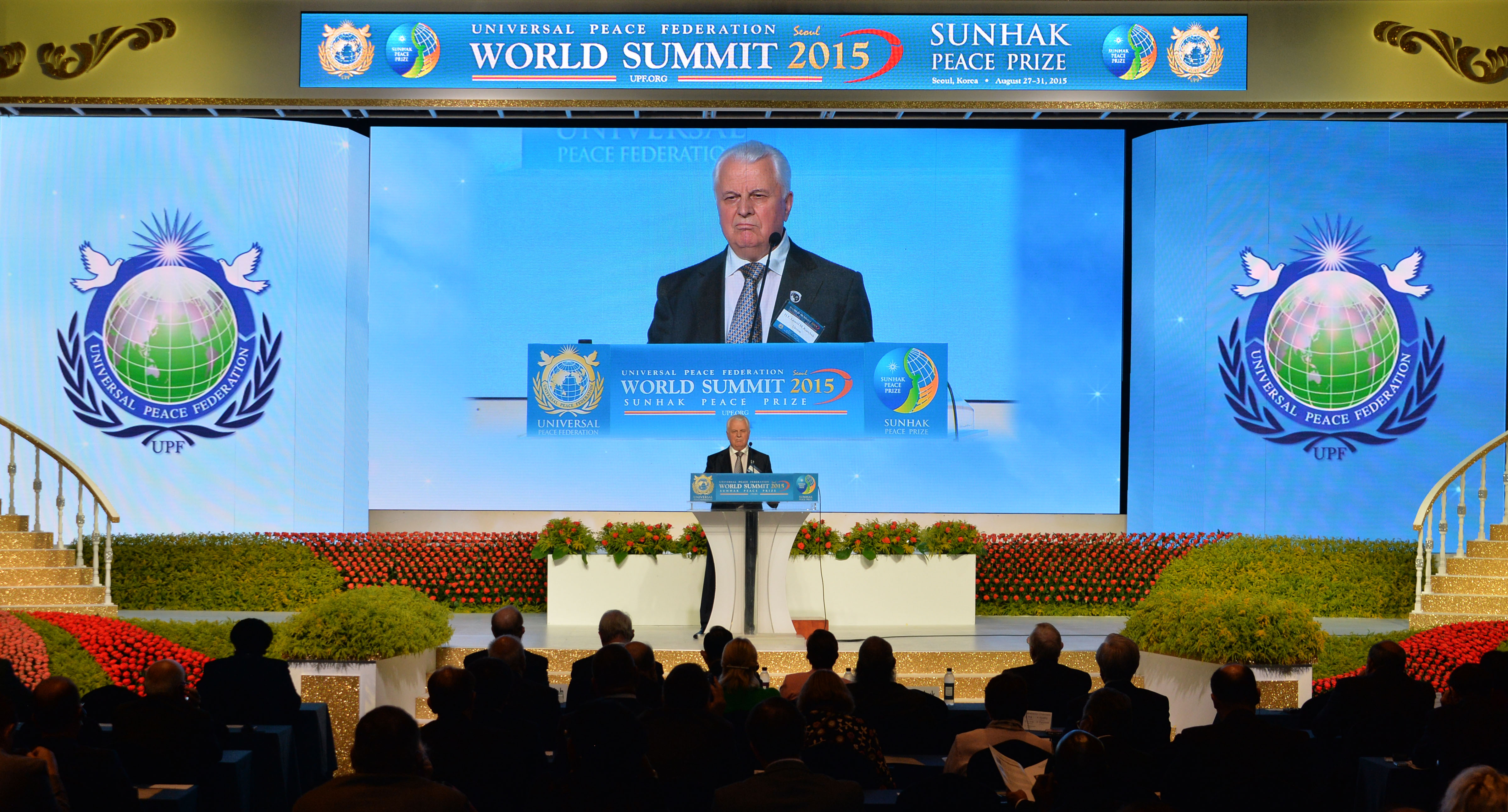 After the August 19–21, 1991 Soviet coup attempt Kravchuk, who did not support the attempt to remove the USSR leader Mikhail Gorbachev from power, resigned from the Communist Party. After the Verkhovna Rada passed the Act of Declaration of Independence of Ukraine on August 24, 1991 the Ukrainian constitution was amended to create the post of the President of Ukraine. Before the vote for the Declaration of Independence of Ukraine Kravchuk was instrumental in persuading the communist majority in parliament to accept the opposition’s demands of Ukrainian Independence.
Following the Act of Declaration of Independence Kravchuk was vested with presidential powers, thus becoming both de facto and de jure head of state. Later that year, on December 5, 1991, voters formally elected him president in Ukraine's first presidential election. On the same day, the voters voted overwhelmingly to secede from the Soviet Union—a move which Kravchuk fully supported. This made Kravchuk the first head of state of independent Ukraine.
On December 8, 1991, together with Russian President Boris Yeltsin and Belorussian President Dr. Stanislav Shushkevich, Leonid Kravchuk signed the Belovezh Accords, which ended the Soviet Union and replaced it with the Commonwealth of Independent States.
In 1992 President Kravchuk signed the Lisbon Protocol, undertaking to give up Ukraine's nuclear arsenal. He also served as a Chairman of the Verkhovna Rada and People's Deputy of Ukraine, being the leader of the Social Democratic Party of Ukraine (united) parliamentary group (from 2002 to 2006).
After becoming president of independent Ukraine, Leonid Kravchuk achieved and strengthened the formal sovereignty of the country and developed its relations with the West. He refused to retain the common armed forces and currency inside the Commonwealth of Independent States. Rather than NATO expansion, Kravchuk wanted Ukraine's participation on an equal footing with the Central European countries, Russia, and NATO in building a new, inclusive security architecture for Europe.
In October 2005, Mr. Kravchuk invited and warmly welcomed in Kyiv, Ukraine the co-founder of Universal Peace Federation (UPF) Rev. Dr. Sun Myung Moon during his worldwide inaugural tour. He was awarded the honorary rank Ambassador for Peace by UPF. In this role he took active part in different activities and forums organized by UPF locally and worldwide. As a far-sighted politician President Kravchuk supported social democratic reforms and advocated UPF’s integrated approach to world peace through the promotion of interdependence, mutual prosperity and universal values.