Peace road project is a global peace project to bring peace and prosperity to the world. And to end the various problems that cause disputes and conflicts Such as racial or religion in the world.

Seventeen members of the Youth Federation for Peace with the support of the Universal Peace Federation conducted the international annual project "Peace Road -2021" on October 16, 2021.

They drove about 20 km around the city, including the center of the capital and historical places.

They also conducted a social survey on peace and cooperation between the countries. 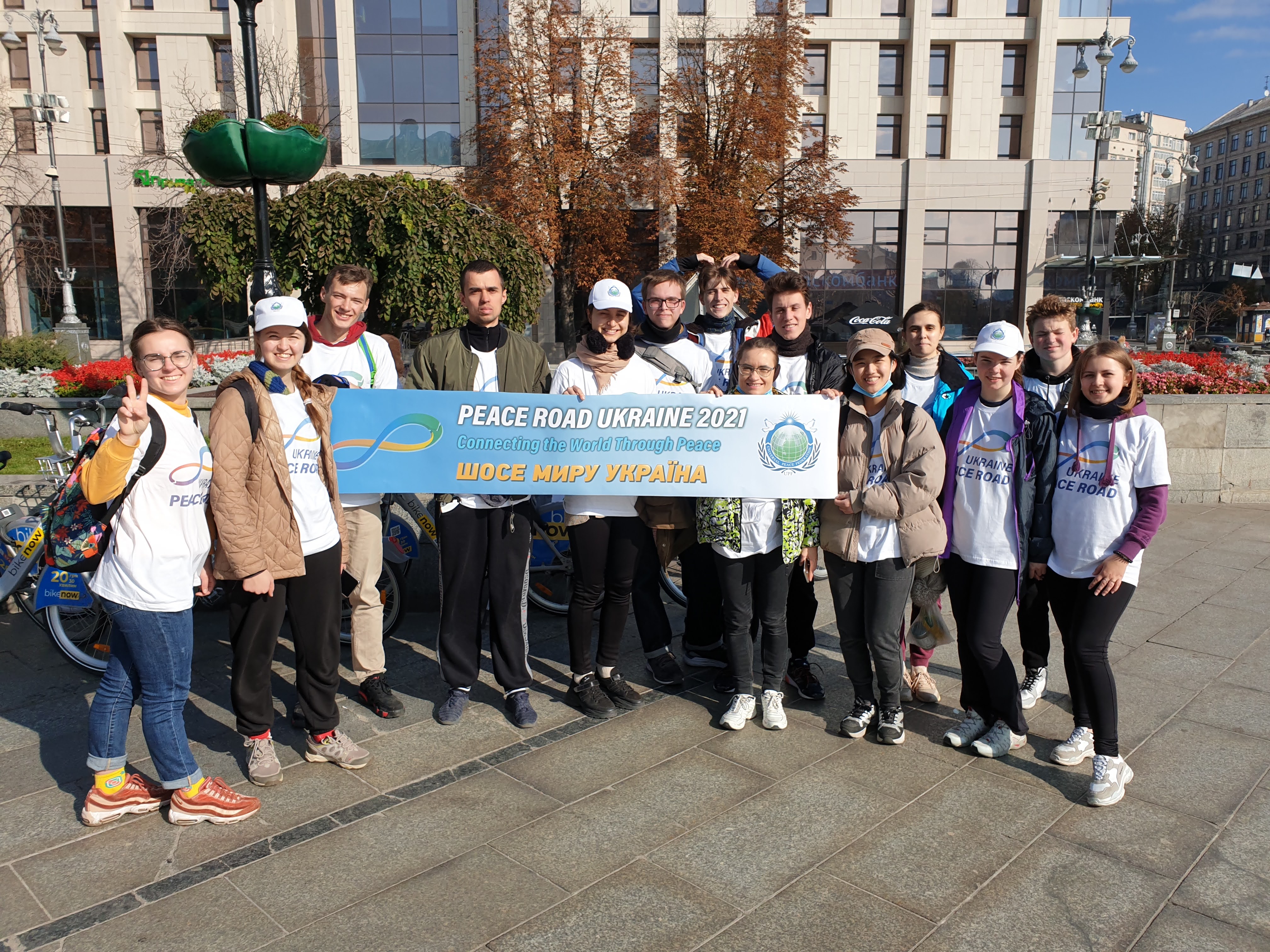 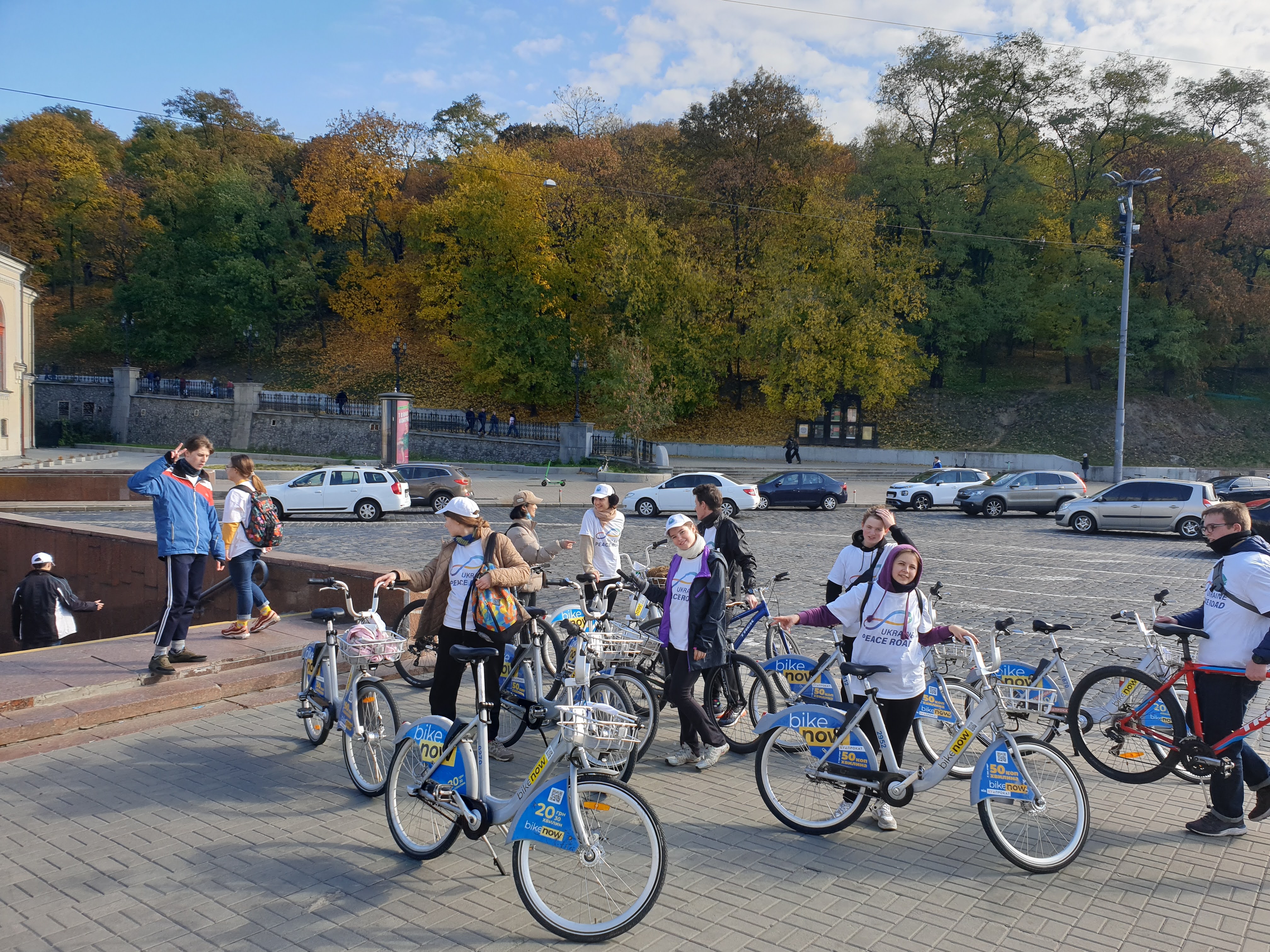 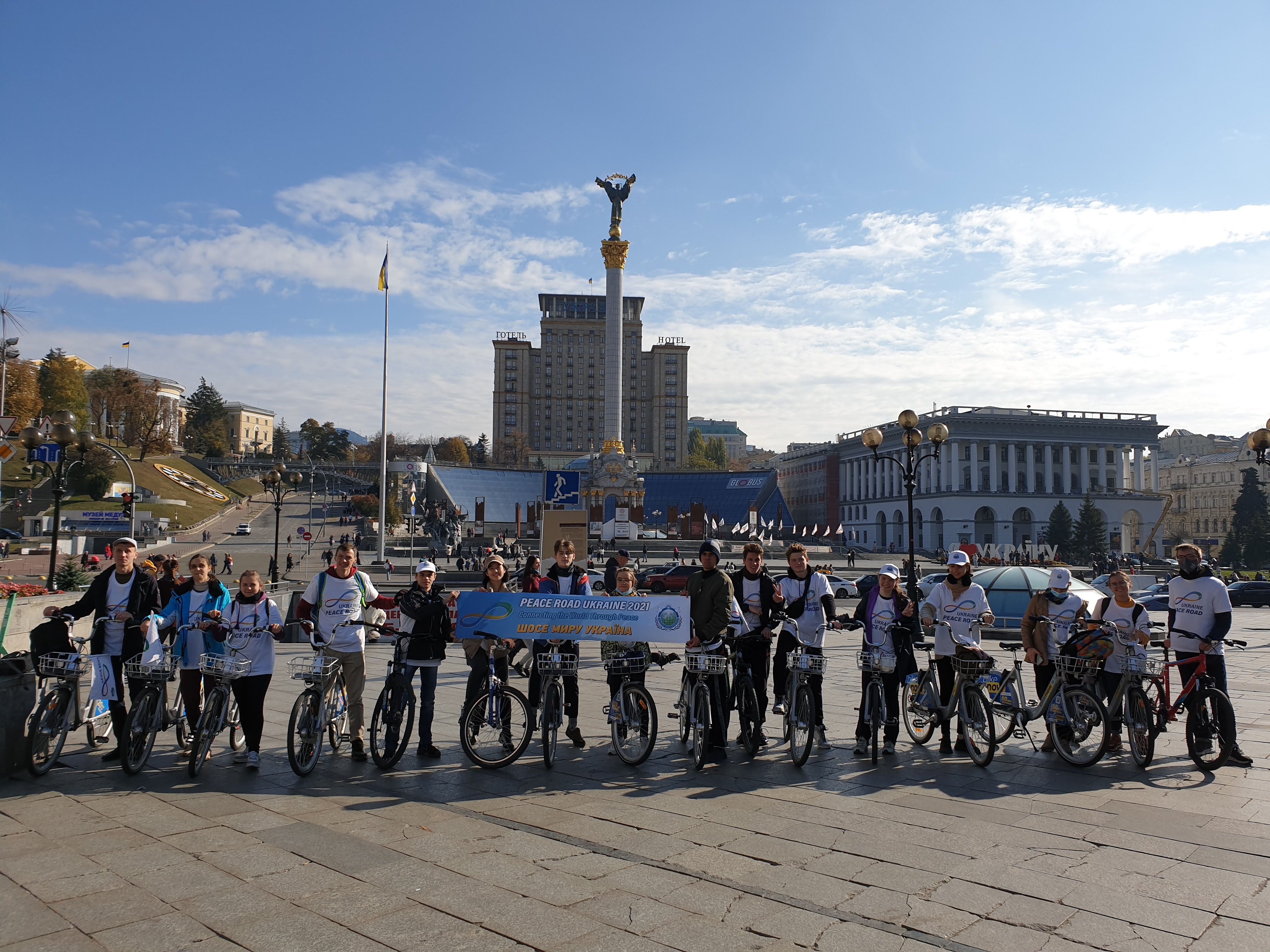 Participants covered 2,000 km from Kyiv to the city of Auschwitz visiting the Auschwitz Museum. The project involved 15 students from South Korea and Ukrainians as well. 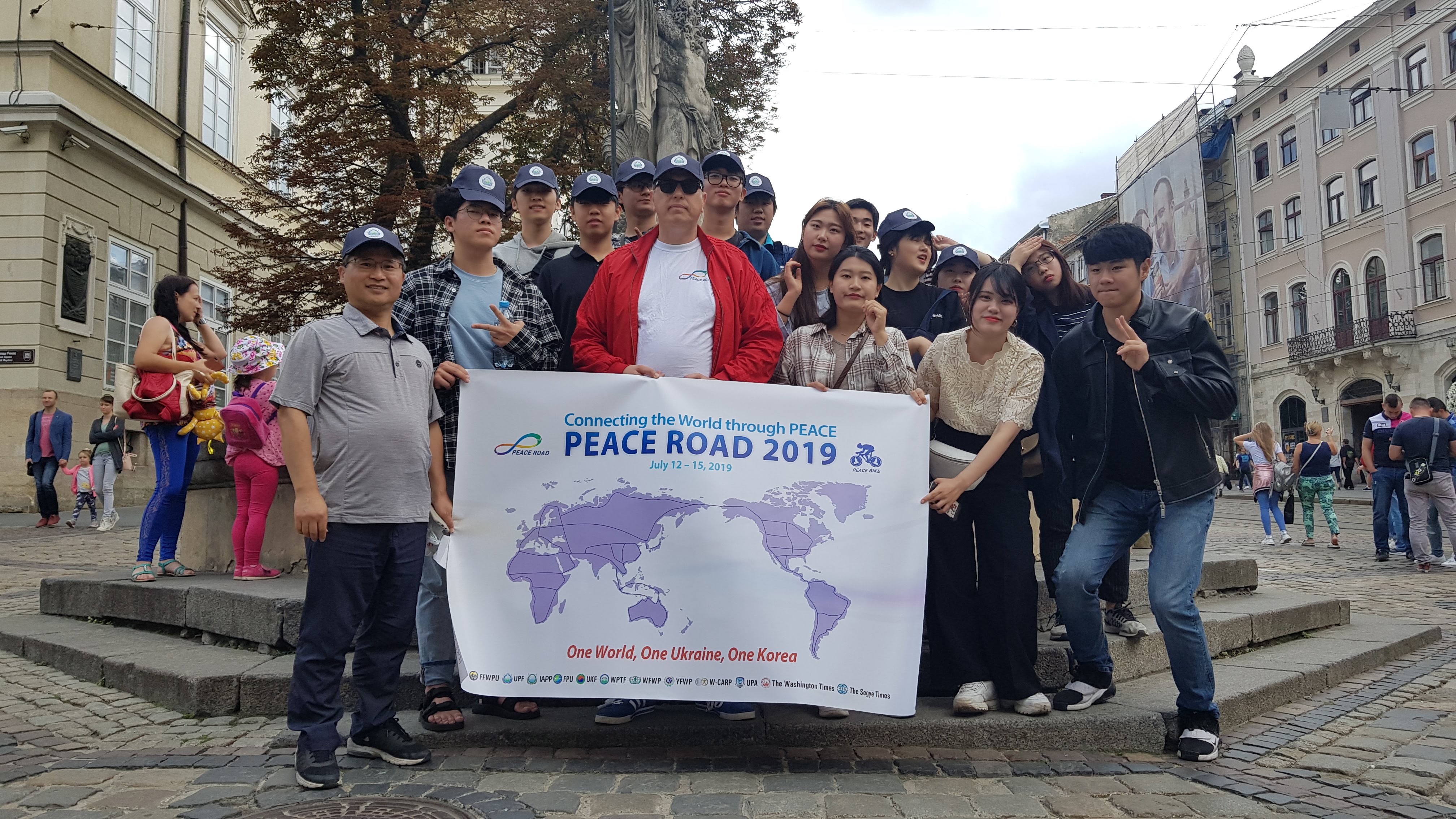 More than 100 young people gathered on the event eve to support the Peace Road international initiative and put their signatures on the banner. And on July 17, 2017, young people got together for a bike ride on the roads of the city of Kiev, having traveled 15 kilometers. 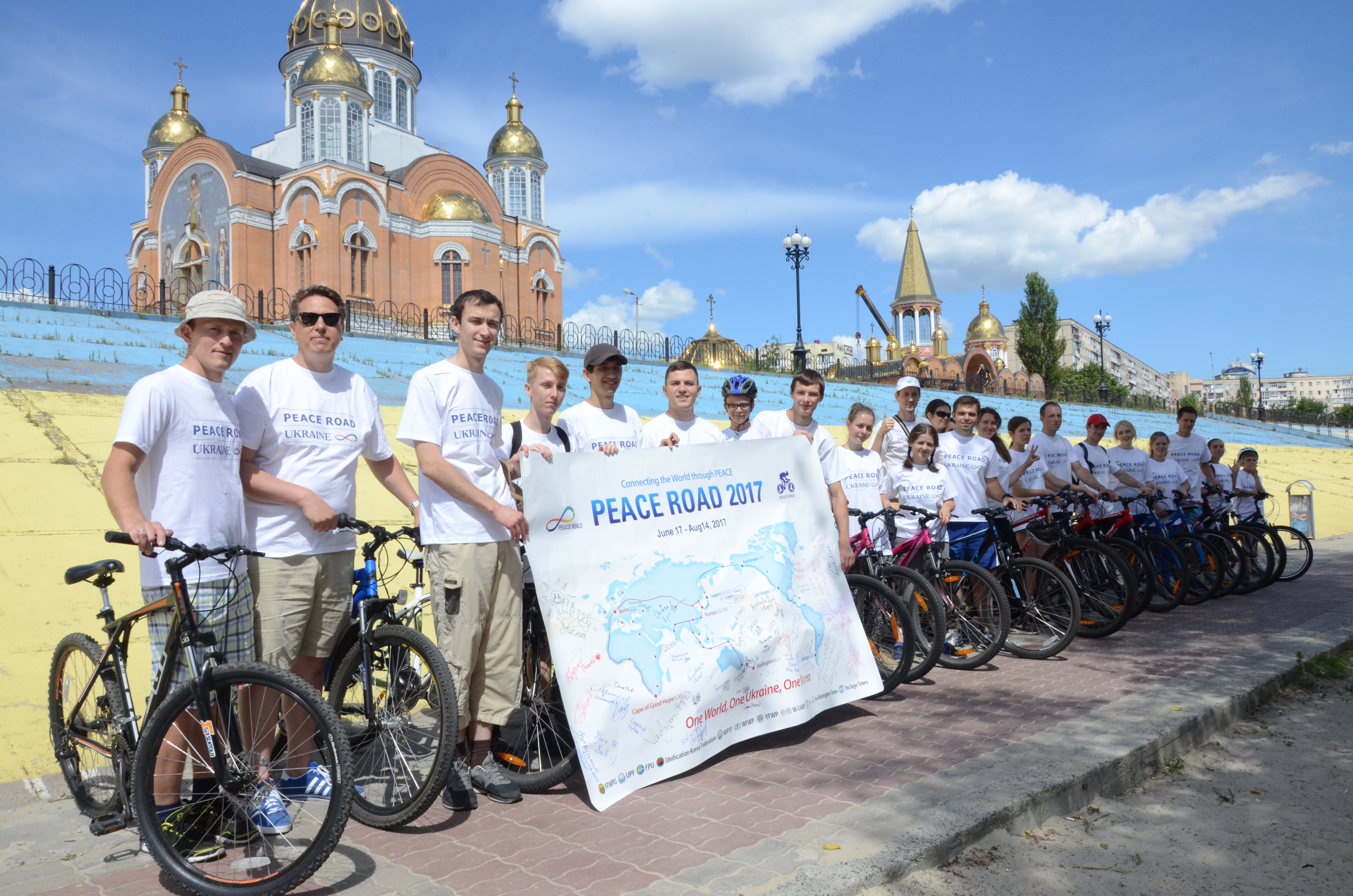 Japanese volunteers together with Ukrainians took part in a motor rally Kiev - Rivne - Grushev - Kiev, a total length of 1200 km. Then there was a run for peace. For men the distance was 7000 m, for women 3000 m. A total of about 130 people took part in the run. 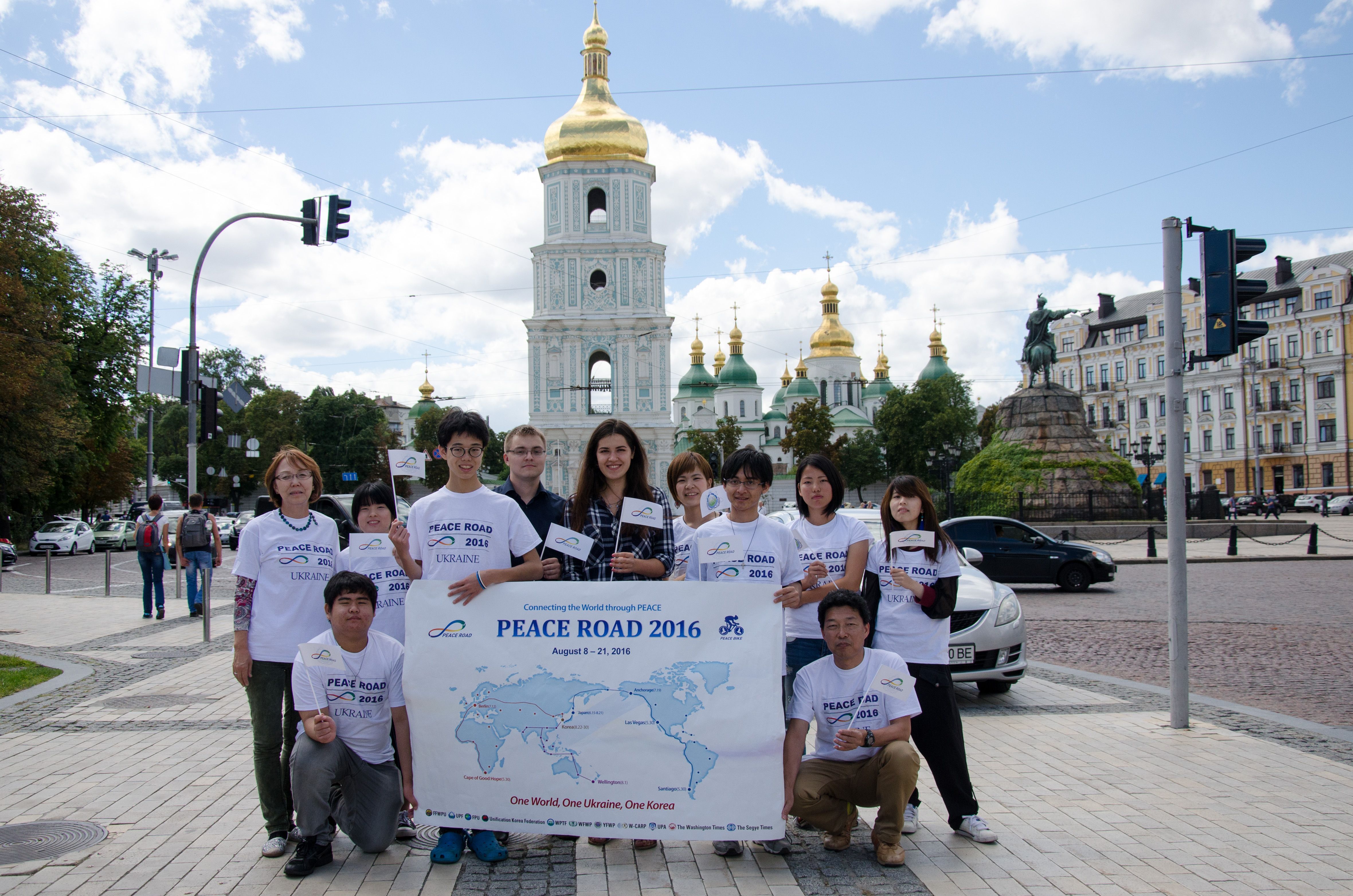 Active citizens, initiative groups, clubs, NGOs, business companies and government representatives from eight cities of Ukraine - participants of the Peace Road project covered a distance of 1800 kilometers from Dnipro to Krakivets and back to Kyiv. 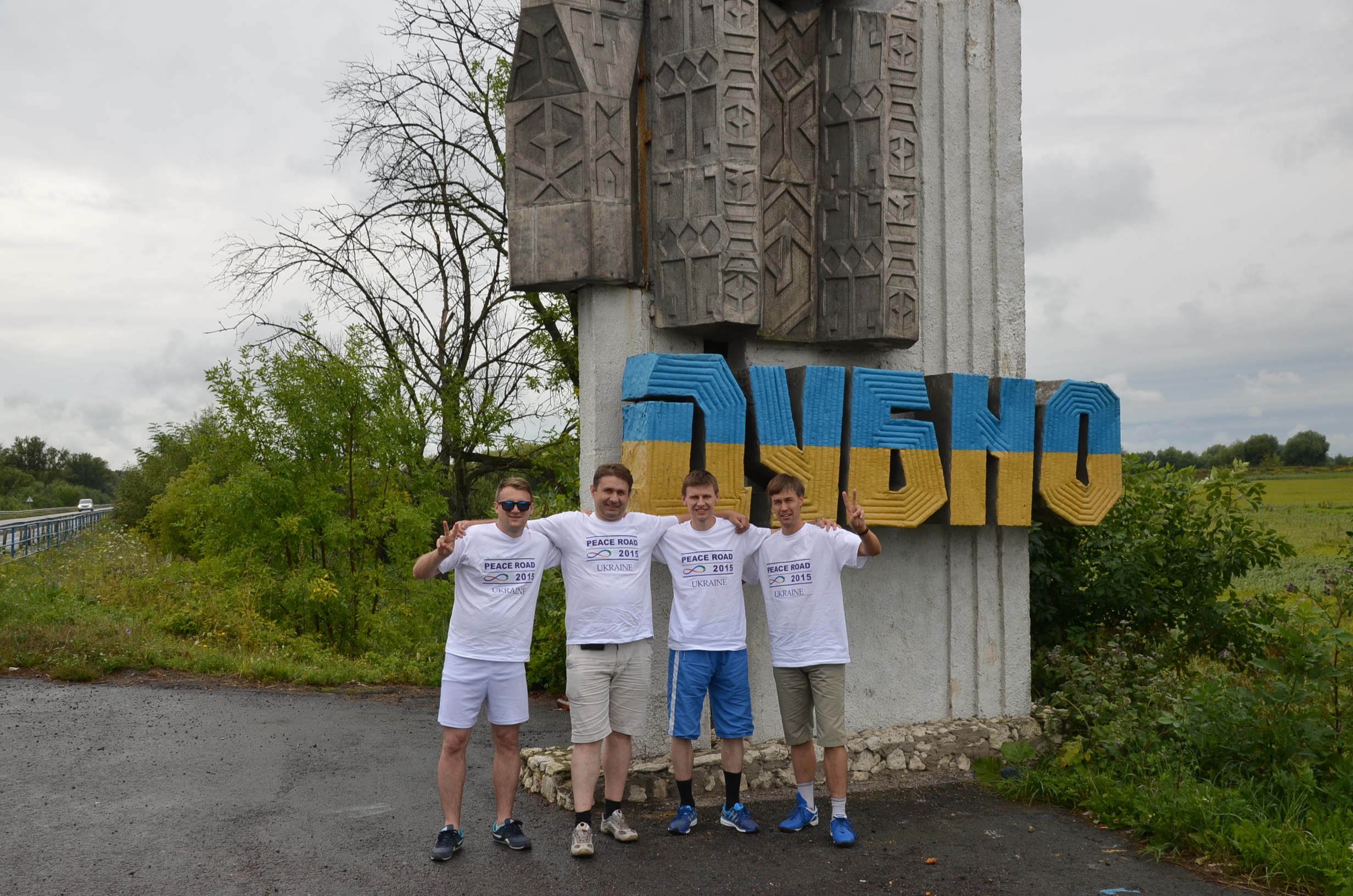 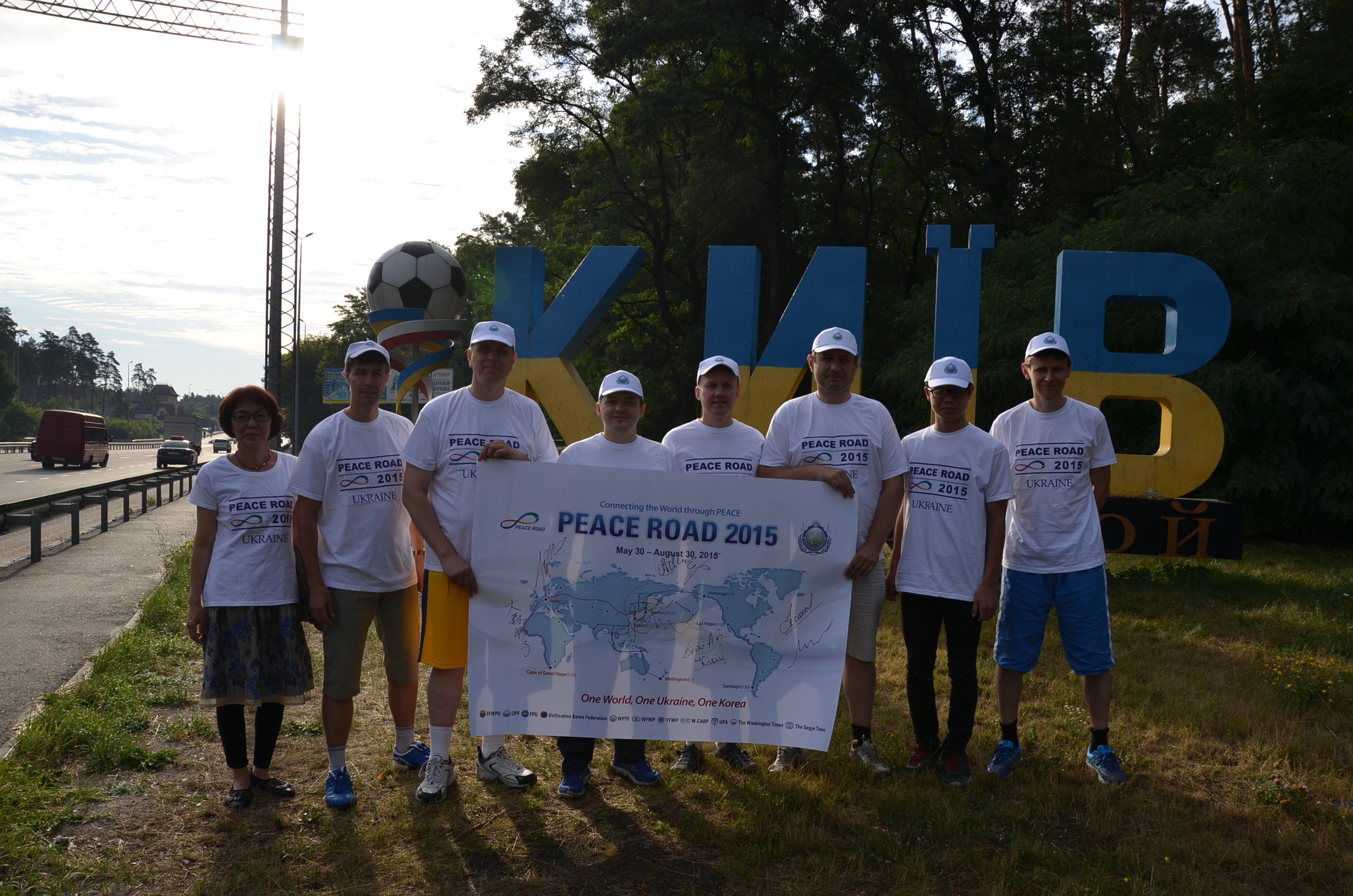 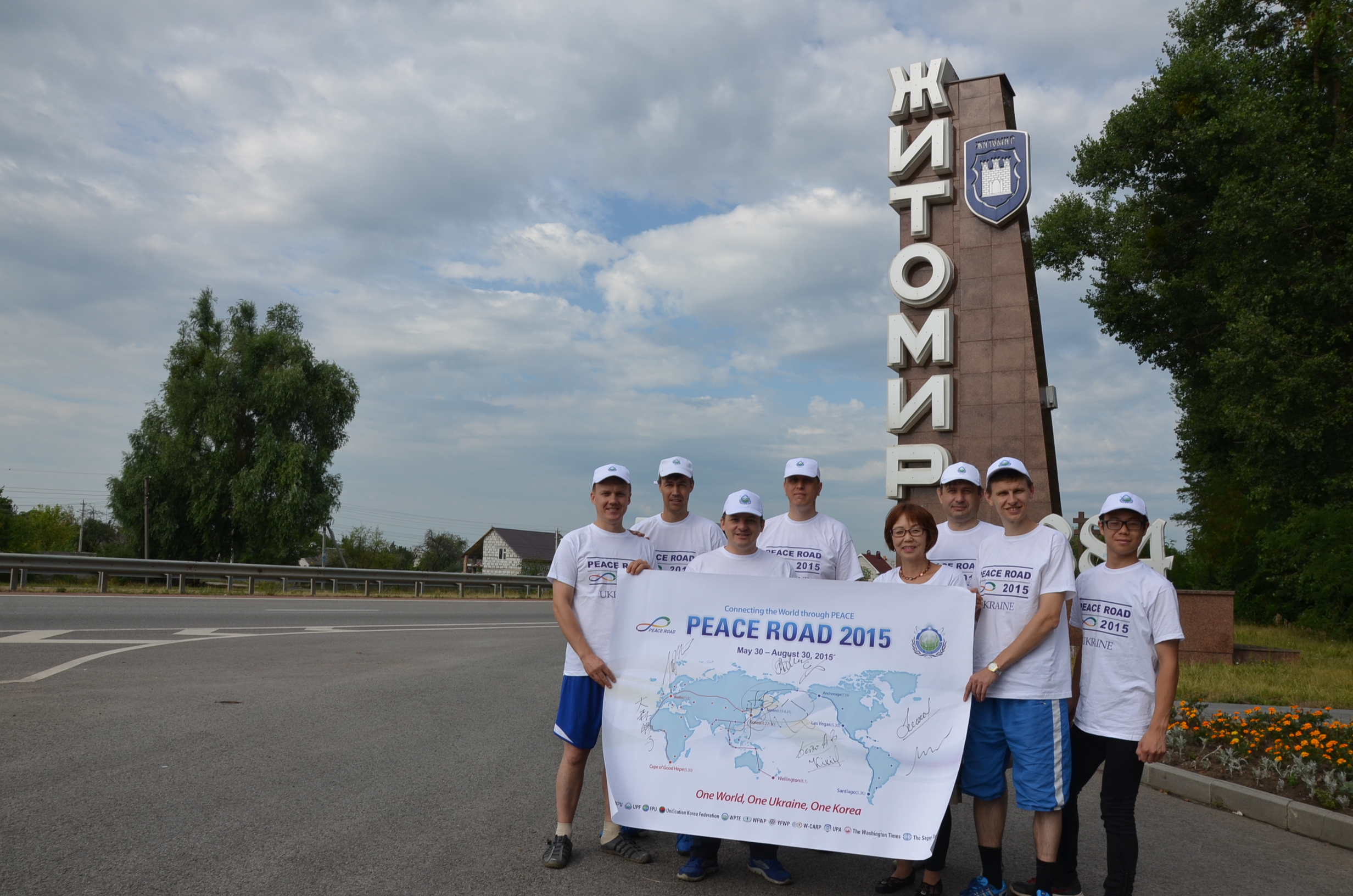