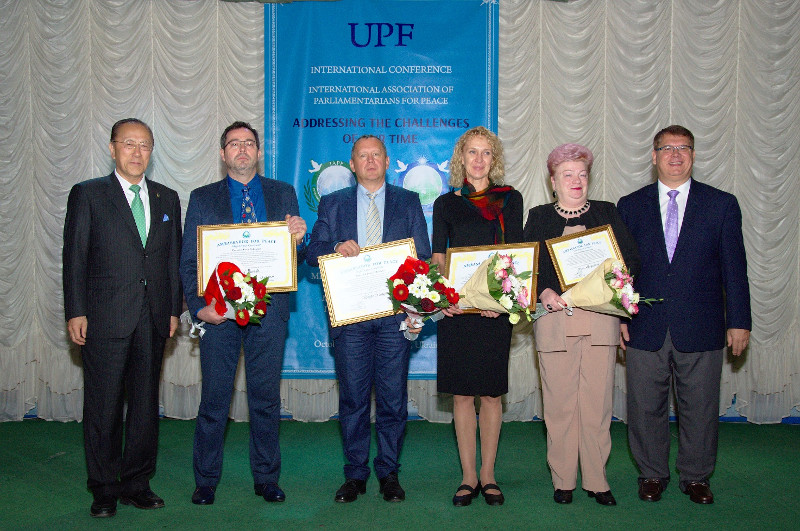 On October 19, 2017, the International Association of Parliamentarians for Peace inauguration was successfully held in Kyiv city, the capital of Ukraine. This historical event gathered prominent speakers and 300 attendees in the building where the 1st Parliament of Ukraine started working one hundred years ago. Additionally, this year marks the 12th Anniversary of Inauguration of UPF in Ukraine, which was personally held by our founder’s family in October 2005. 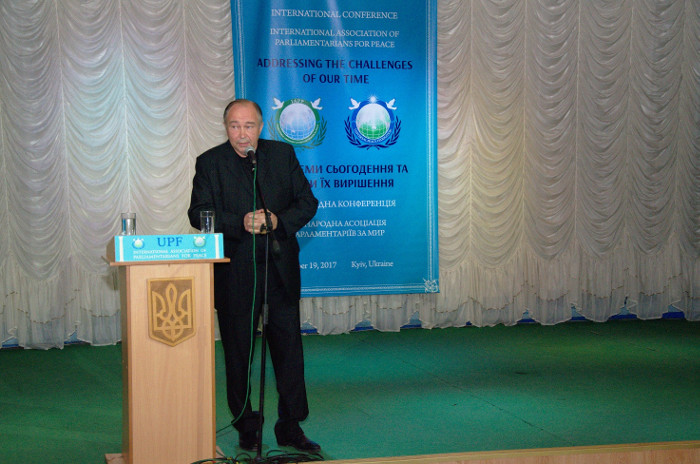 The IAPP inauguration was opened by distinguished guest Dr. Anatoly Tolstoukhov, who was a member of Parliament 4 times since Ukraine gained its independence in 1991. 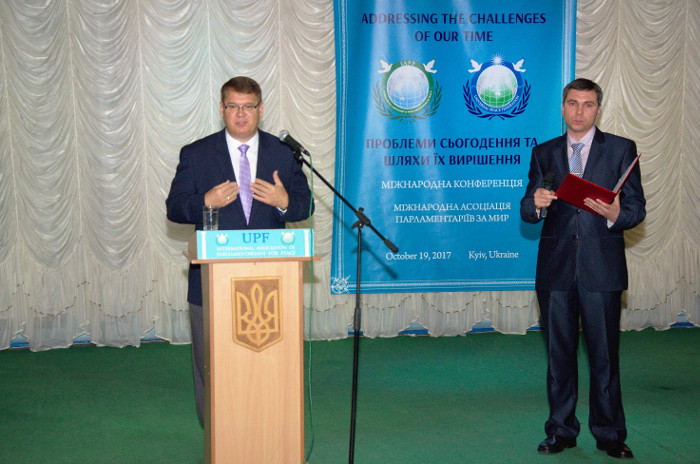 The FFWPU Regional Chair of Europe and Middle East Dr. Michael Balcomb in his speech conveyed the vision of our founder Dr. Moon Han Hak Ja expressed in her inauguration speech at the US Congress last year. 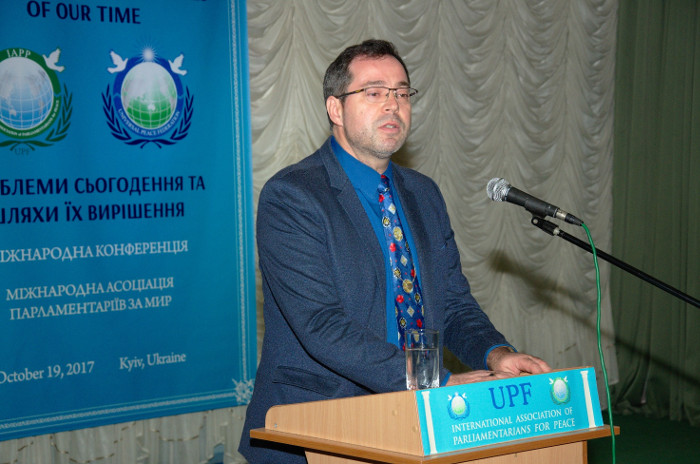 Director of the State religious’ department Dr. Andriy Yurash spoke about the necessity of interreligious dialog. 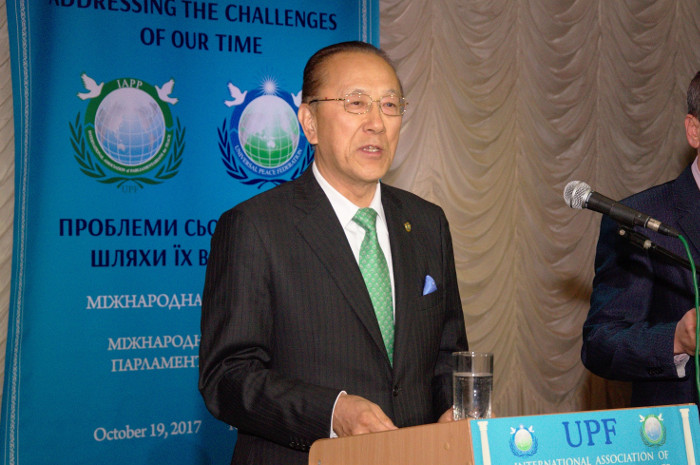 The UPF Europe and the Middle East Regional Chair Dr. Katsumi Otsuka shared about the life course of UPF founders and how much their parental heart embraces every single person.

10 outstanding Ukrainians representing areas of politics, public service, science, and arts, were honored with the Peace Ambassador awards. During the conference, UPF also awarded the winners of children essay contest “I am proud of my father.” 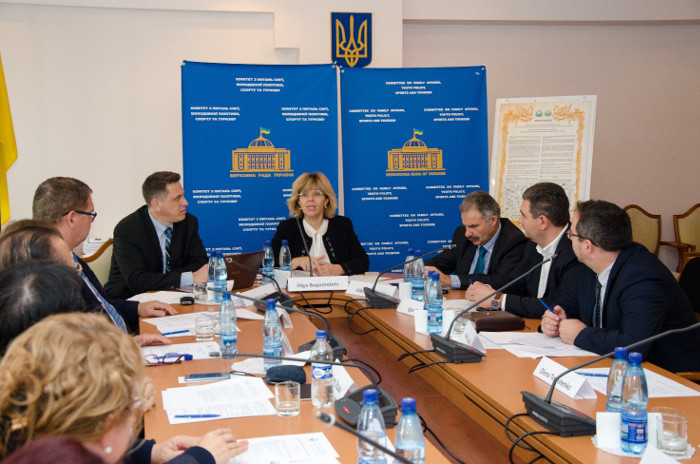 The resolution of the conference was signed both in the old Parliament building and in the present one.  By connecting past and present, this event has laid a foundation for the better peaceful future of Ukraine.