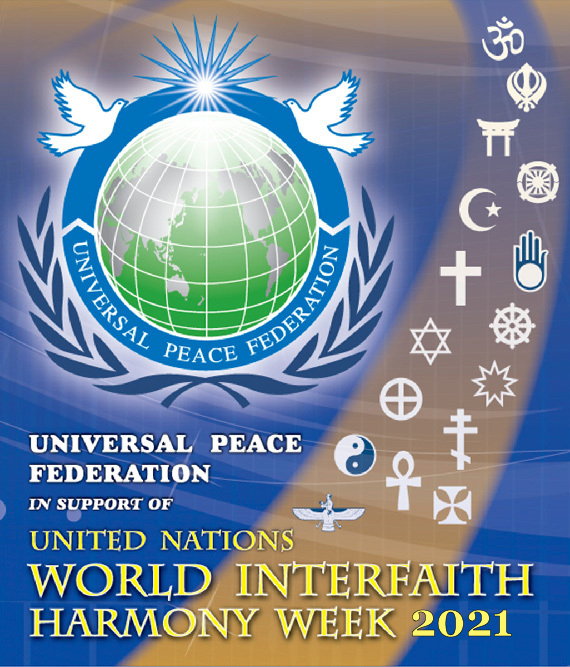 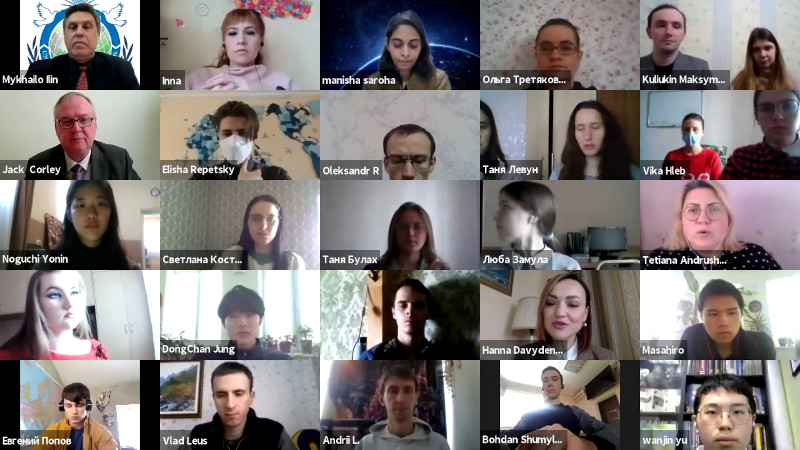 During the conference, the cultural features of different religious denominations, the role and importance of religion in modern cultural and civilizational cooperation, spiritual and moral values ​​in the modern world and the education of youth were considered. The conference was attended by ambassadors of peace, scientists, public figures, youth and students from six countries. 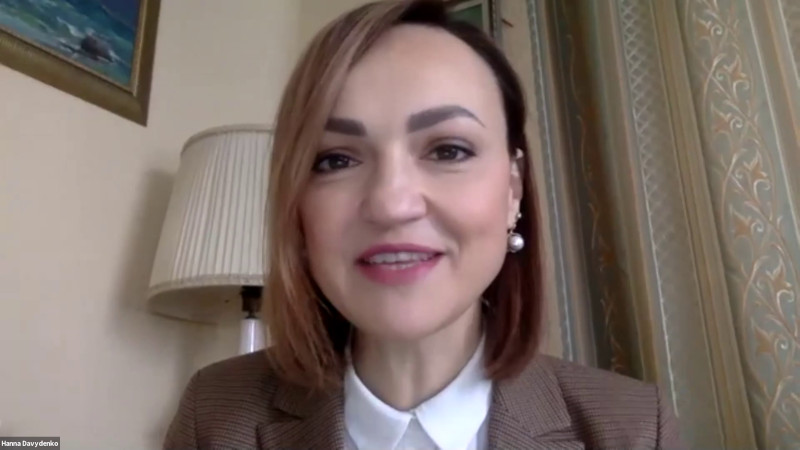 Vice-Rector for International Relations of the University "Ukraine" prof. Anna Davydenko in her welcoming address said: "This conference is a great opportunity for all of us to rethink the important role of religious institutions in creating, preserving and restoring peace, spiritual and moral principles and values, harmonious and peaceful development of modern society." 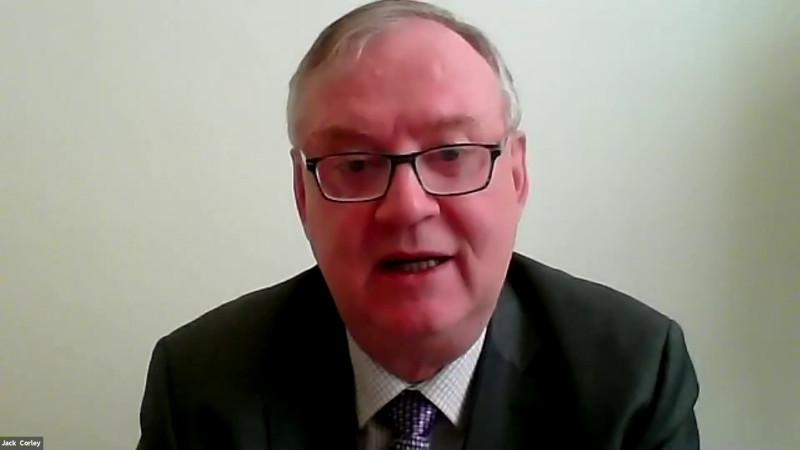 Mr. Jack Corley, President of the Universal Peace Federation of Eastern Europe, told the story about the opening of the Interfaith Association for Peace and Development. He mentioned that he took part in the inauguration of this association in Kyiv in 2018. Mr. Corley noted that the Interreligious Association for Peace and Development calls on representatives of various religions, civic activists, government officials and educators to promote intercultural dialogue, mutual respect and cooperation between religions, NGOs, civil society and government.

Sheikh Tariq Sarkhan spoke on behalf of the Islamic Cultural Center, emphasizing each other's understanding: "We are afraid of those we do not know, we shun those we are afraid of, and we are in conflict with those we hate." 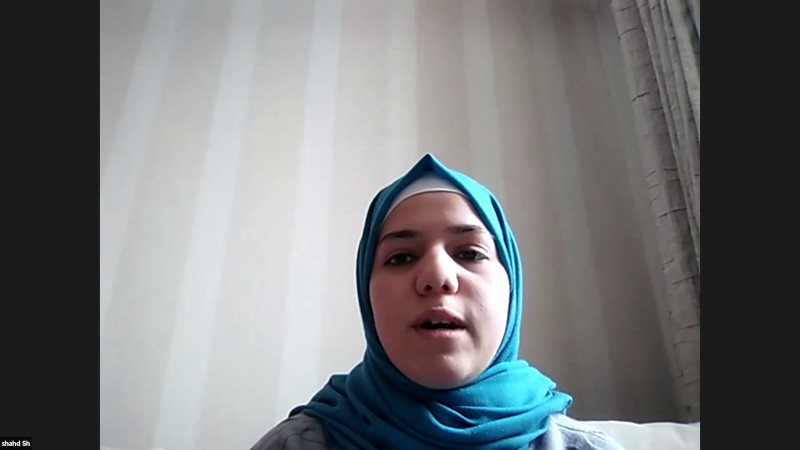 Сulture representatives acquainted the participants of the online conference with their own countries. Tajima Arisa spoke about Japan and Shintoism, Wan Jin Yu - about Buddhism and South Korea, Manisha Saroha and Lilia Alekseychuk - Youth Ambassador for Peace, spoke about the culture and religion of India, Rahav Hajar - UPF volunteer, told about the Muslim holidays in Syria. 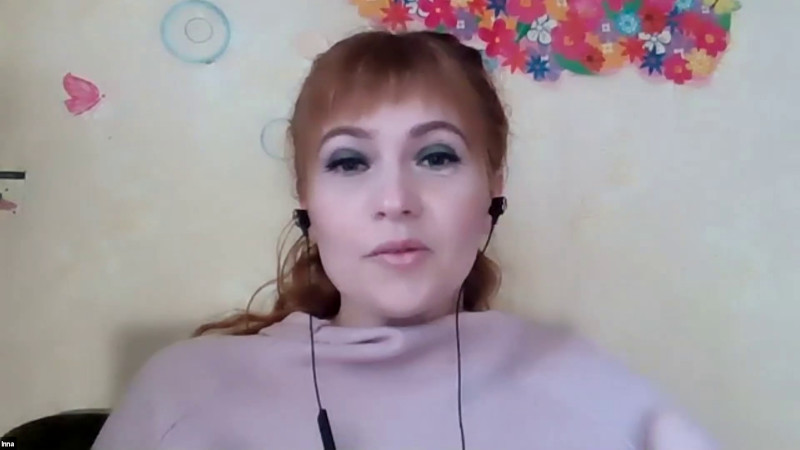 Inna Young, Head of the Department of Ukrainian Language and Literature, Foreign Languages ​​and Translation, spoke about the religion and culture of Hong Kong. 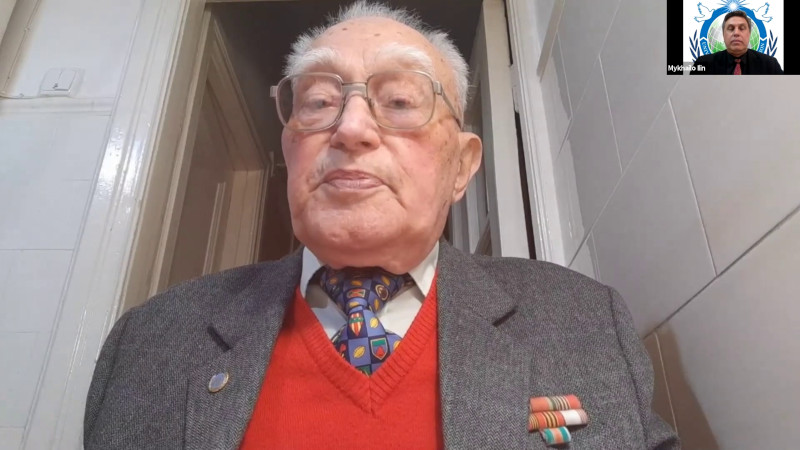 The peace ambassador, Boris Afanasyev, spoke about religious incidents he had encountered while working at the UN. He called on the participants of the conference to respect people of different cultures and religions and proposed to hold an international conference in 2021: "Peace and harmonious interfaith relations."

The conference ended with sincere wishes of peace and success in further work to promote interreligious understanding and consensus. 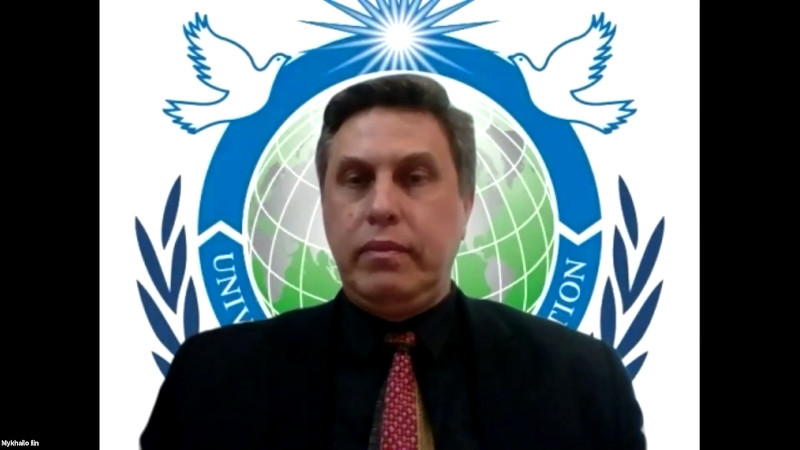 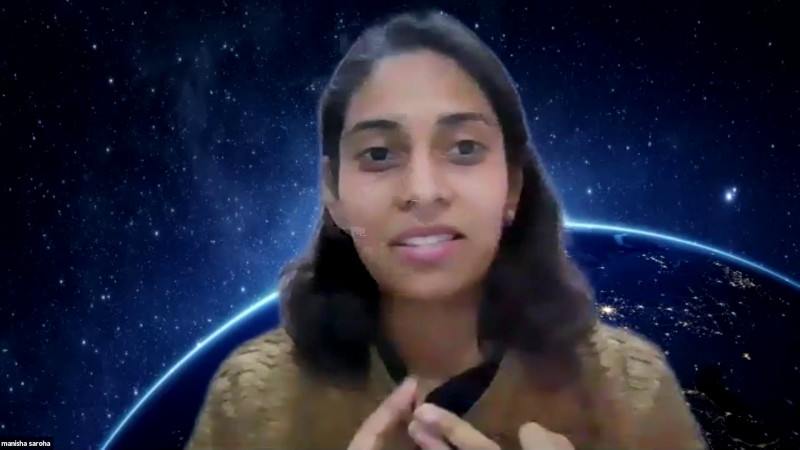 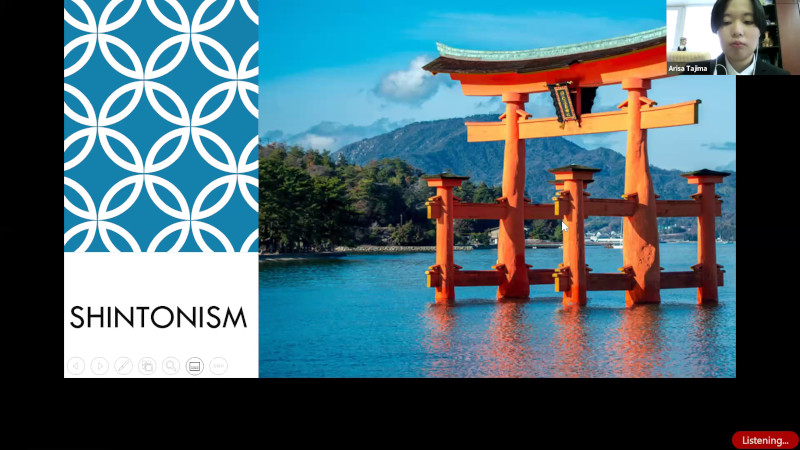 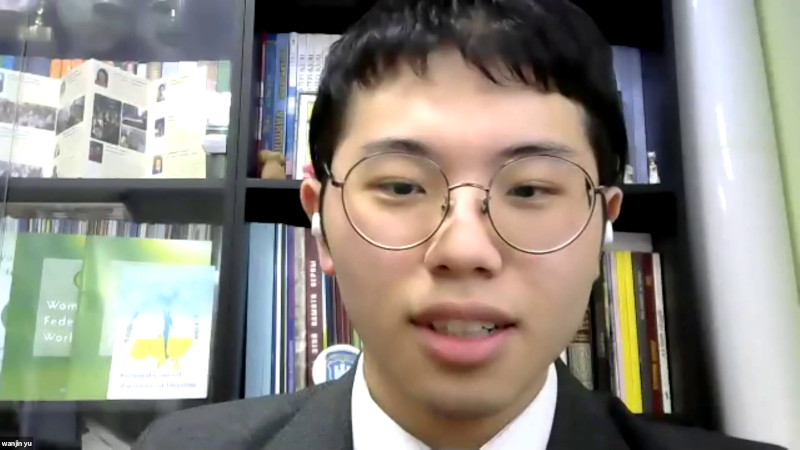 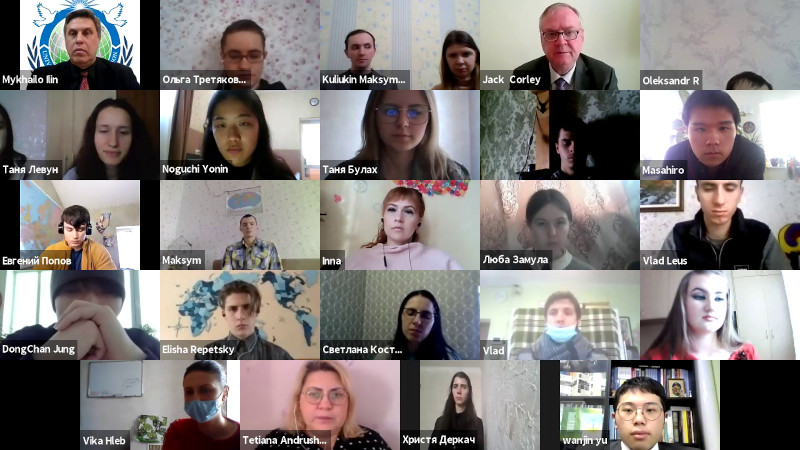