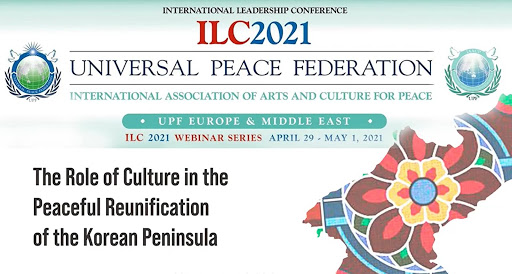 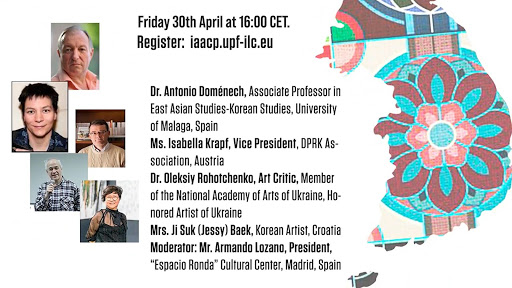 The webinar raised the topic of preserving peace and uniting the Korean people through culture and art. Events on the Korean Peninsula are unfolding in a slow and difficult direction. The union needs the support of countries around the world. The initiated webinar at first showed practical steps to solve this problem peacefully. 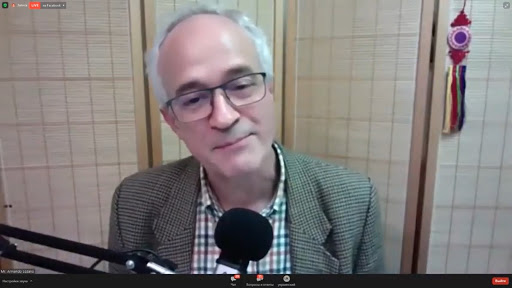 Korea is divided, and firstly, the people are suffering. In his speech, Dr. Antonio Domenech mentioned his experience of visiting Korea. Many families were divided into south and north. He saw with his eyes how sad the situation of family separation is. Although Korea is divided, they have a common culture and art. Dr. Antonio Domenech also said: “Today, especially young people, students, know each other and this friendship between young people helps to build bridges between peoples, bridges between South and North Korea to work together to unite the Korean Peninsula.” 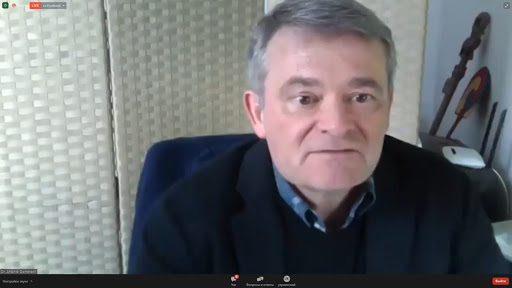 Isabella Kraft was in Pyongyang and saw the culture and art of North Korea, which North Koreans are very proud of. She has also taught music in the DPRK (Democratic People’s Republic of Korea) to more than 100 students, so she has extensive experience working with people to whom she shared in her speech: “The most important thing when we work with Koreans in the field of culture is to know how to approach them. You need to know what matters to them, how they feel. And it's important that the media doesn't cover in a bad way and in a bad light, how to talk about the good side, and thus use the culture to unite.” 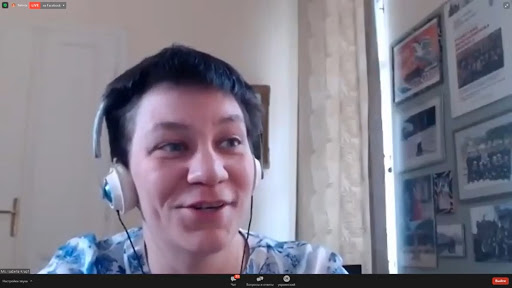 In his speech, Dr. Oleksiy Rohotchenko expressed his love for Korean culture. He noted: "To declare the possibility of unification, it is necessary to have a foundation on which this idea will be based." Dr. Oleksiy Rohotchenko talked a lot about Korean art and said that art can never be divided in two because it was born many years ago, back in the days of Goguryeo and Silla. 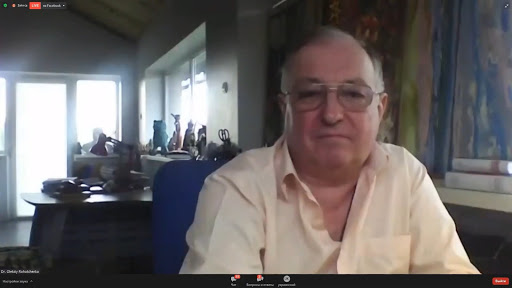 Artist Ji Suk (Jessy) Baek noted that reunification depends not only on the two Koreas, as the division was not the will of the Koreans, so international support and cooperation is significant in this matter. She said peaceful reunification would inspire and give hope to many in the peacekeeping effort. In her speech, Ji Suk Baek talked a lot about the "Korean Wave". She sincerely believes that this phenomenon will be a preparation for Korea to be recognized worldwide, particularly in North Korea, especially by the younger generation, and will support further development, including reunification. 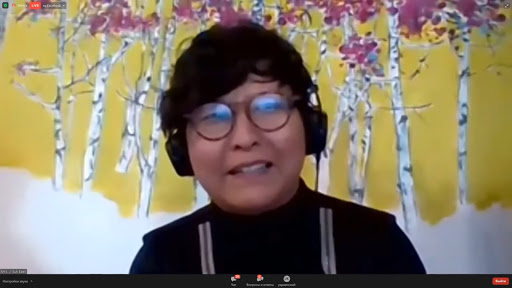 After the speeches, each speaker was asked questions from the host and the audience. The webinar ended with a beautiful song of Ariran performed by the ballet troupe “Little Angels” and the sincere wishes of the host in the peaceful development of related issues of the Korean Peninsula and other issues in the world. 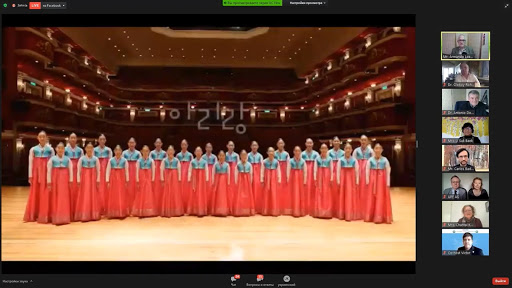